Joe Campanale’s latest book, Vino: The Essential Guide to Real Italian Wine written with Joshua David Stein, is the Italian wine bible for a new generation and a comprehensive guide that is as transportive as it is deeply educational. In an epic journey through Italy’s 20 regions, Vino dives into the dynamic landscape of Italian wine today, where a new generation of winemakers is eschewing popular international styles, championing long- forgotten indigenous grapes, and adopting sustainable approaches best suited for their local climates. Campanale and Stein will discuss their new book and lead tastings throughout as reveal their favorite Italian wines from native grapes.

Tickets include a tasting of 3 natural wines and a copy of Vino: The Essential Guide to Real Italian Wine by Joe Campanale and Joshua David Stein.

Joe Campanale is a renowned sommelier, restaurateur and wine expert. After co-founding several wine-focused concepts with the West Village-based Epicurean Group (dell’anima, L’Artusi and natural wine bar, Anfora), Joe branched out on his own in 2017 to open Fausto in Park Slope, Brooklyn. Upon its opening, Jon Bonné named Fausto’s Italian-leaning wine program “one of the country’s most exciting” and the restaurant has received numerous accolades from Eater, New York Magazine, The Infatuation, Time Out New York and Travel + Leisure, among others. Following Fausto’s immediate success, Campanale opened LaLou, a neighborhood wine bar in Prospect Heights, Brooklyn with a focus on natural wines from Italy, France, Eastern Europe, Spain and Austria.

In January 2020, Joe was included in Eater’s New Guard, “the chefs and restaurateurs defining the next generation of dining.” Campanale produced a line of natural wines in Italy under the label Annona and is a regular participant in the New York Times Tasting Panel led by Chief Wine Critic Eric Asimov. He has been named a Food & Wine Magazine “Sommelier of the Year” and has been featured on numerous “30 under 30” lists, including Forbes and Zagat and was later listed as one of Wine Enthusiast’s “40 under 40.” He has written about wine for various media outlets and his new book Vino, which he co-Authored with acclaimed writer Joshua David Stein was released on April 26th. He has also hosted more than 200 episodes of his wine-focused podcast “In the Drink” and is an ultramarathon runner.

Joshua David Stein helps build Esquire’s Best New Restaurant list and is an author and coauthor of both cookbooks and children’s books. Among his most popular are My America: Recipes from a Young Black Chef and Notes from a Young Black Chef, both with Kwame Onwuachi; The Nom Wah Cookbook, with Wilson Tang; Il Buco: Stories & Recipes with Donna Lennard; Cooking for Your Kids; and Can I Eat That? He lives in Brooklyn with his two young sons and his dog, Hermione. 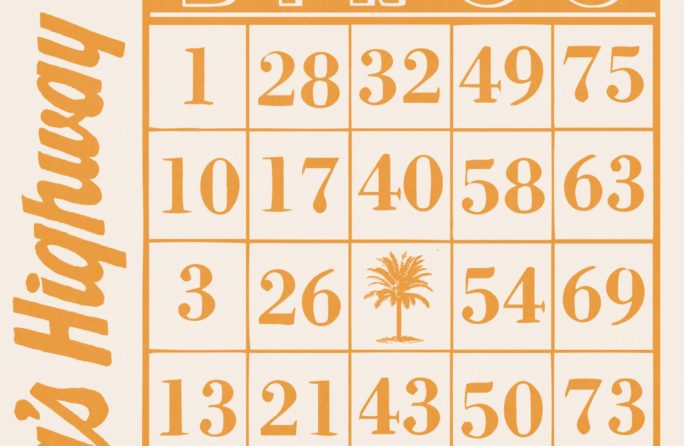